FIA World Endurance Championship (WEC) officials have announced the commitment to the endurance racing series from two manufacturers beyond 2020.

Aston Martin will field a minimum of two factory Aston Martin Valkyrie Hypercars, which will be specially developed for the 2020-21 FIA WEC season.

The new car will feature a race-prepared version of its bespoke, high-revving, normally-aspirated 6.5-liter V12 engine.

“We have always said that we would one day bring Aston Martin back to Le Mans with the intention of going for the outright win when the time was right—now is that time,” Aston Martin Lagonda President and Group CEO Andy Palmer said.

Toyota is the second manufacturer to announce its participation in the FIA WEC beyond 2020.

Toyota Gazoo Racing will take part in the 2020-21 season with a hybrid-powered prototype based on the GR Super Sport road car. Both road and race car are undergoing design and intensive development at the company’s technical centers in Toyota City, Higashi-Fuji (Japan) and Cologne (Germany).

Track testing of the new car, the name of which will be revealed at a later date, will begin next year before the start of the 2020-21 season.

The announcement came just before Toyota claimed a dominant victory at the FIA WEC Season Finale after the No. 8 and No. 7 Toyota TS050 HYBRID sister cars finished first and second following this year’s 24 Hours of Le Mans. Team members include Sébastien Buemi, Fernando Alonso and Kazuki Nakajima. 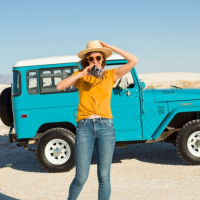 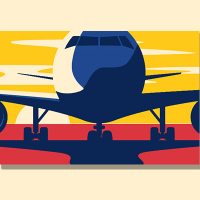